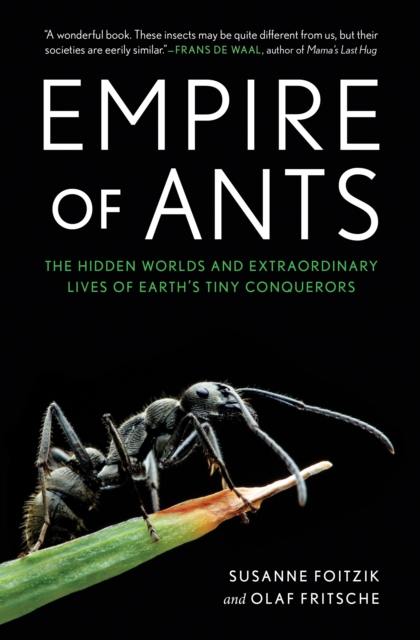 This sweeping portrait of the world's uncontested six-legged conquerors will open your eyes to the secret societies thriving right beneath your feetand shift your perspective on humanity.

Ants number in the ten quadrillions, and they have been here since the Jurassic era. Inside an anthill, you'll find high drama worthy of a royal court; and between colonies, high-stakes geopolitical intrigue is afoot. Just like us, ants grow crops, raise livestock, tend their young and infirm, and make vaccines. And, just like us, ants have a dark side: They wage war, despoil environments, and enslave rivalsbut also rebel against their oppressors.

Engineered by nature to fulfill their particular roles, ants flawlessly perform a complex symphony of tasks to sustain their colonyseemingly without a conductorfrom fearsome army ants, who stage twelve-hour hunting raids where they devour thousands, to gentle leafcutters cooperatively gardening in their peaceful underground kingdoms.

Acclaimed biologist Susanne Foitzik has traveled the globe to study these master architects of Earth. Joined by journalist Olaf Fritsche, Foitzik invites readers deep into her worldin the field and in the lab. (How do you observe the behavior of ants just millimeters longor dissect a brain the width of a needle?) Richly illustrated and photographed in full color, Empire of Ants will inspire new respect for ants as a global superpowerand raise new questions about the very meaning of ';civilization.' 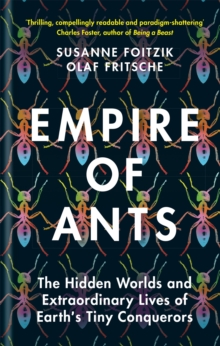 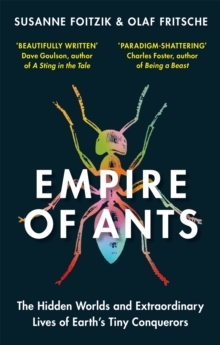 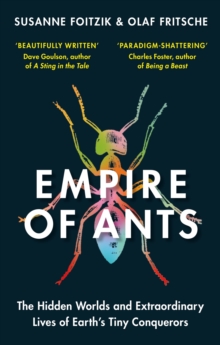