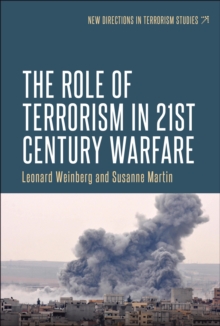 The Role of Terrorism in Twenty-First-Century Warfare Paperback / softback

Part of the New Directions in Terrorism Studies series

This book presents a critical reflection on the major armed conflicts that occurred during the 1990s and the first decade of the twenty-first century.

Conflicts in Bosnia, Kosovo, Chechnya, Iraq, Afghanistan and Syria all involved the use of terrorism by one or more groups.

Looking to the future, the book asks what this means for violent conflicts yet to come?Using a variety of case studies, the authors provide a systematic and comprehensive analysis of the role played by terrorism as a stand-alone tactic as well as one used to ignite broad-scale conflict.

They also pose the question on what occasions does terrorism tend to occur as an armed conflict begins to subside, and when, in other words, is it a trailing indicator? -- . 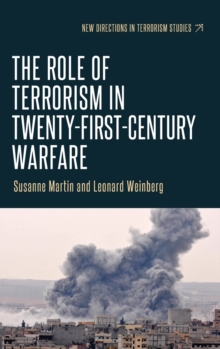 The Role of Terrorism in... 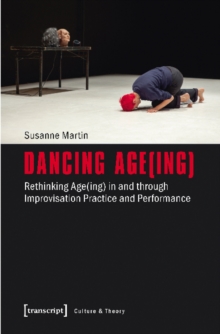 Also in the New Directions in Terrorism Studies series   |  View all 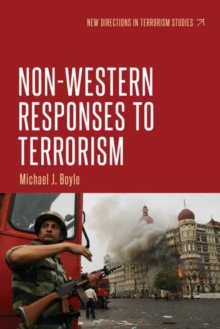 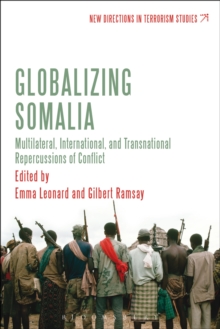 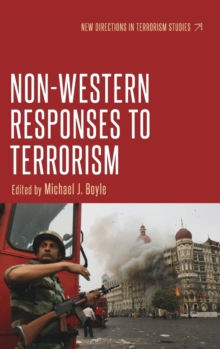 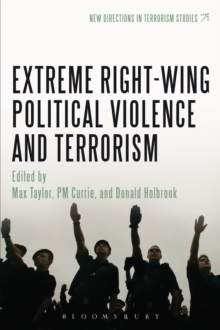