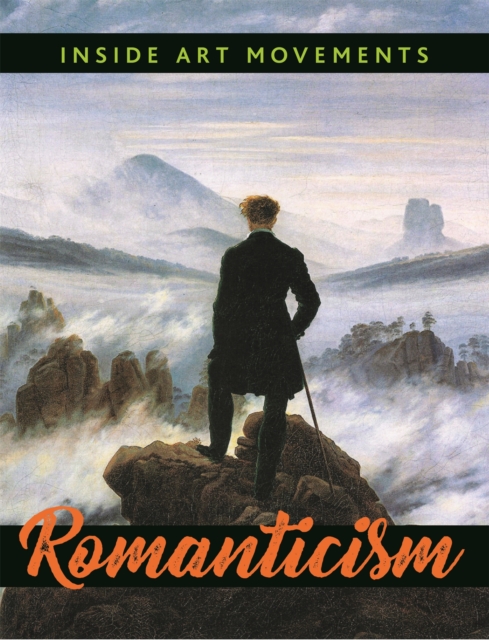 Part of the Inside Art Movements series

Discover the art movements that shaped our world in this wonderfully visual series for children aged 9 and upBeginning as a 19th century literary movement, Romanticism was all about the drama, sensation, glory, imagination and the awesome (and awful) wonders of life!

Stirred by changing times across Europe, Romantic art championed humanity and emotions and celebrated nature in all its forms.

As an artistic movement, Romanticism declined from the 1850s but its influence lives on in the works of JMW Turner, John Constable, Goya and Eugene Delacroix.

An accessible and in-depth guide to some of the most popular and significant art movements, Inside Art Movements explores their origins, evolution and legacy in today's world.

Also by Susie Brooks  |  View all 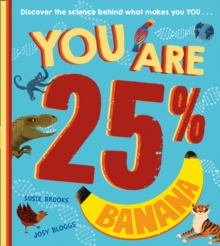 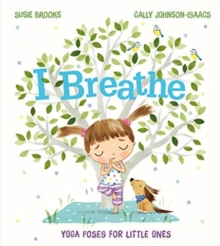 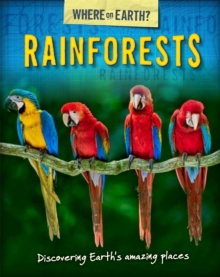 The Where on Earth? Book of: Rainforests 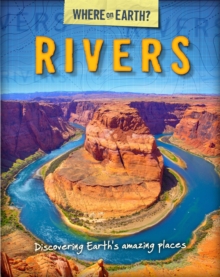 The Where on Earth? Book of: Rivers

Also in the Inside Art Movements series  |  View all 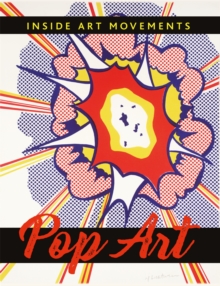 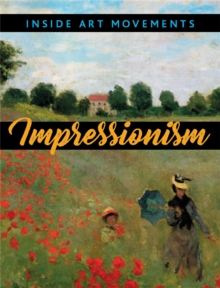 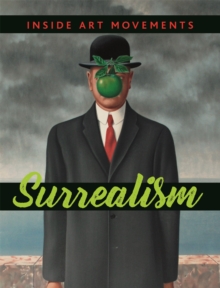 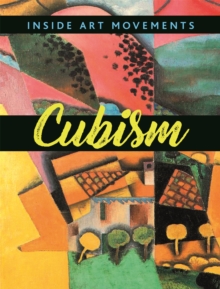