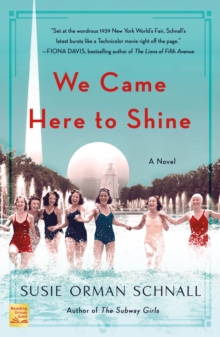 We Came Here to Shine : A Novel Paperback / softback

Vivi Holden is closer than she's ever been to living her dream as a lead actress in sun-dappled L.A., but an unfair turn of events sends her back to New York, a place she worked so hard to escape from.

She has one last chance to get back to Hollywood - by performing well as the star of the heralded Aquacade synchronised swimming spectacular at the World's Fair.

Everything seems to be working against her, but her summer in New York will lead to her biggest opportunity to find her own way, on her own terms... Maxine Roth wants nothing more than to be a serious journalist at the iconic New York Times, but her professor has other plans.

Instead, she's landed a post at the pop-up publication dedicated to covering the World's Fair - and even then, her big ideas are continually overlooked by her male counterparts.

Max didn't work this hard to be the only - and an unheard one at that - woman in the room. When Max and Vivi's worlds collide, they forge an enduring friendship.

One that shows them to be the daring, bold women they are, and one that teaches them to never stop holding on to what matters most, in the most meaningful summer of their lives. 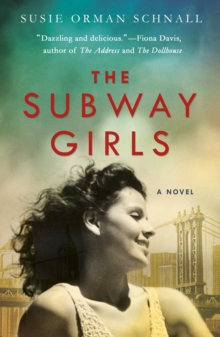 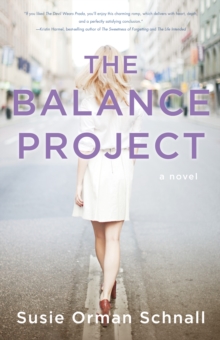 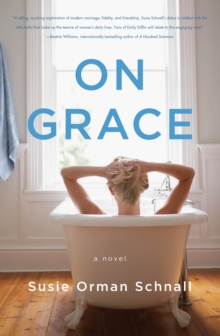