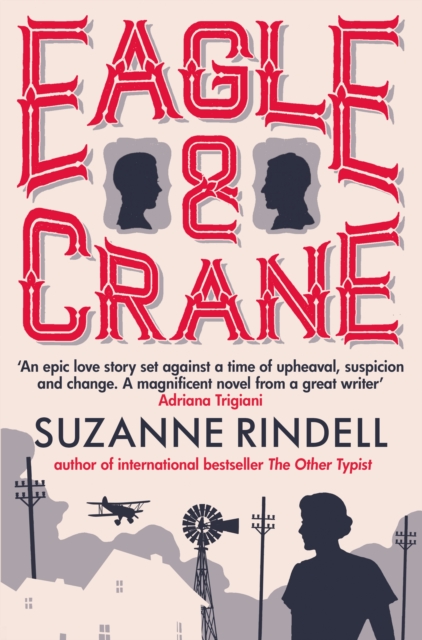 The young men have a complicated relationship, due to the Thorn family's belief that the Yamadas - Japanese immigrants - stole land belonging to them.

This tension is inflamed when Louis and Harry are both drawn to the same woman, Ava Brooks. After the bombing of Pearl Harbor there are changes and harsh realities to face.

When one of the stunt planes crashes with two charred bodies inside, the authorities conclude that the victims are Harry and his father, escaped from a Japanese internment camp.

However, as Agent Bonner is sent to confirm the facts, his ensuing investigation struggles when the details don't add up and no one seems willing to tell the truth.