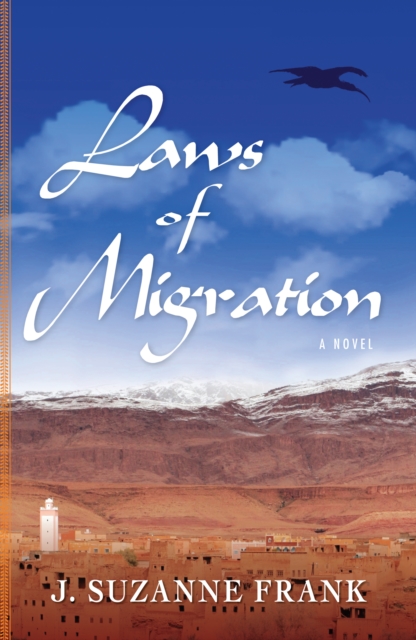 How a search for an exotic bird became a quest for love, forgiveness, and a new life. Birds, especially the ibis, have always fascinated Elize--that's why she became an ornithologist.

But when her boss at the private Texas coastal institute where she's spent her career gives away her expected promotion, Elize flees to Morocco to lick her wounds and write a research paper that will prove her worth and secure her professional future. Morocco, with its impressive migration season, exotic flavors, and unwritten rules, is altogether foreign, even if many of the birds are familiar.

After a brush with danger, Elize finds herself in Marrakesh, dependent on Erik, a sexy, mysterious stranger who makes her feel alive while opening her eyes to a new, intriguing world.

After encountering her ornithology colleagues, who remind Elize of every bad professional choice and missed opportunity, she vows to find the Northern Bald Ibis--an endangered bird few have seen--and impress everyone. She and Erik journey from coastal paradise to remote desert mountains in search of the birds.

Through misadventure, Elize is forced to trust an unknown culture, and through tragedy, she realizes that love and forgiveness are attainable.

But first she must surrender her past and its pain to embrace her future and fly free.

Also by Suzanne Frank  |  View all 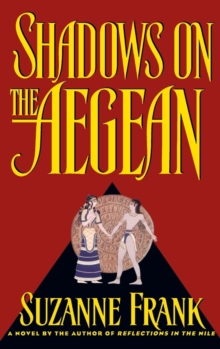 Shadows On The Aegean 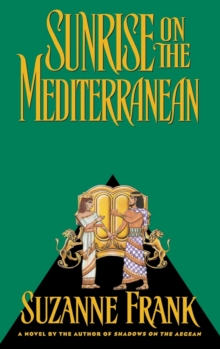 Sunrise On The Mediterranean 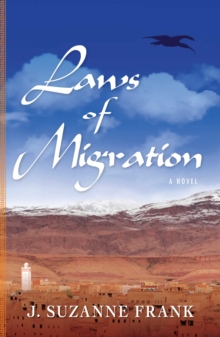 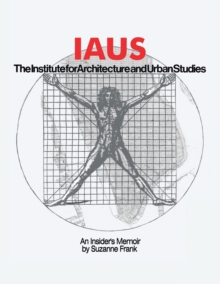