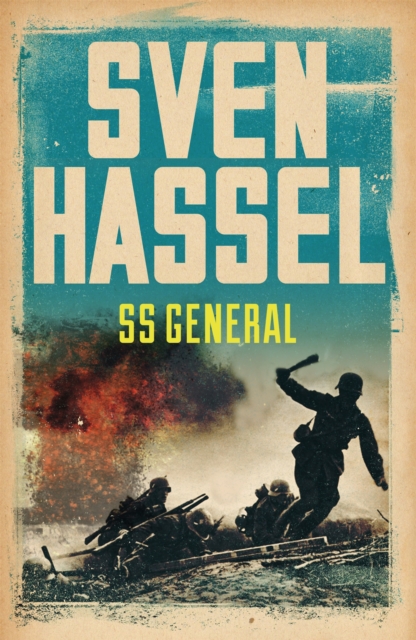 It was said that Stalingrad had been burning since August, ever since the first German bombs were dropped...Sven Hassel and his comrades are plunged into the maelstrom of Stalingrad.

Radio Moscow reports that one German soldier dies every minute.

Trapped by the Russian counter-attack, starving soldiers must resort to cannibalism to survive.

But 'Tiny', Porta, the Legionnaire and Sven attempt to break out, to fight their way across the frozen steppe.

Their leader: an SS general who takes no prisoners...

Also by Sven Hassel  |  View all 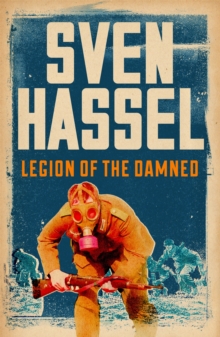 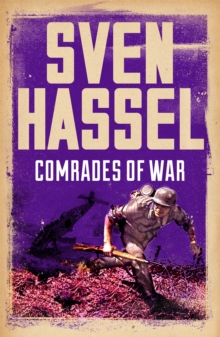 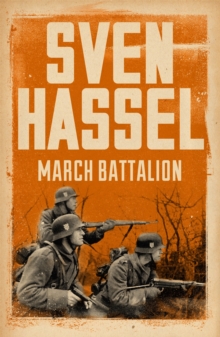 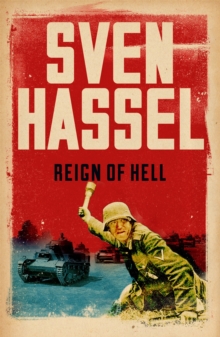 Also in the Sven Hassel War Classics series  |  View all