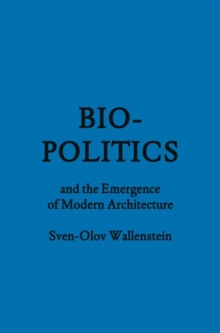 Biopolitics and the Emergence Hardback

This book introduces Michel Foucault's work on biopolitics to an architectural audience.

It explores Foucault's conception of biopolitics in order to analyze the emergence of modern architectural theory at the end of the 18th C.

His views on power are used to understand how architectural concepts and practices come to structure life, and how they work to shape the modern individual.

A horrifyingly beautiful example of this is the concept of the panopticon: a circular prison designed in 1785 which allows a prison guard or other observe to see all prisoners without the prisoners being able to tell whether they are being watched.

In other words, a centralized policing system. The concept of biopolitics is increasingly important in cultural/literary studies as taken up by other thinkers such as Antonio Negri and Michael Hardt in their best selling books Empire and Multitudes. This book is also being published on the heels of the release of the first English translation of Foucault's The Birth of Biopolitics (release date June 10, 2008, Palgrave Macmillan), based on Foucault's course taught at the College de France in 1978-1979 and continuing some of the concepts of identity explored in The History of Sexuality and which should be of great interest to scholarly architectural thinkers.

The book uses the structure and institution of the hospital as a case study for familiarizing the concept to the architect/architecture student.

A part of the FORuM Project publication series published in association with the Temple Hoyne Buell Center for the Study of American Architecture at Columbia University.

Also by Sven-Olov Wallenstein   |  View all 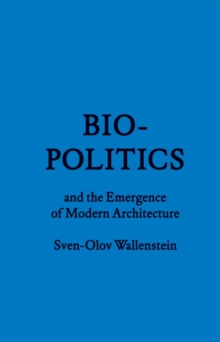 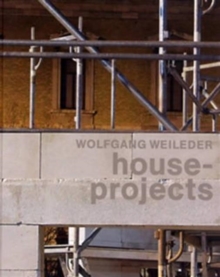 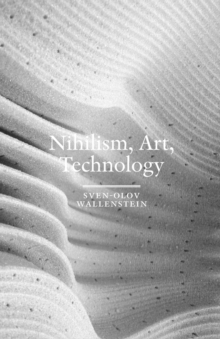 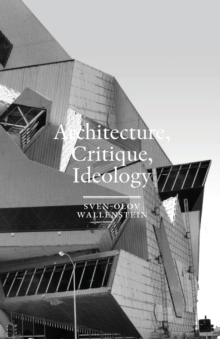 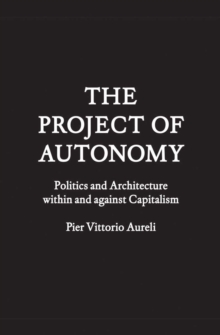 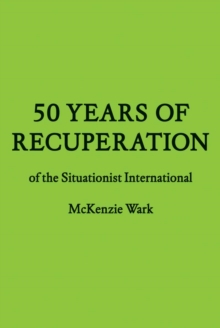