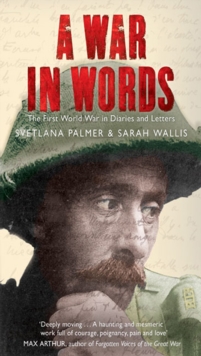 A War in Words Paperback / softback

Departing radically from traditional histories, A WAR IN WORDS tells the story of the First World War on a compelling, human scale through the letters and diaries of its participants -- whether combatants, eyewitnesses or victims.

Powerful individual stories are interwoven to form an extraordinary narrative that follows the chronology of the war, in words written on the battlefield and on leave, under occupation and under siege.

Taking us from the killing fields of the Western Front to the unforgiving waters of the North Sea, it is a remarkable new insight into the British at war, and a major addition to First World War literature. 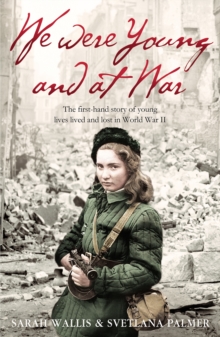 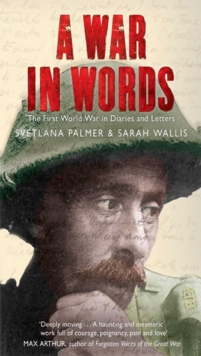 A War in Words