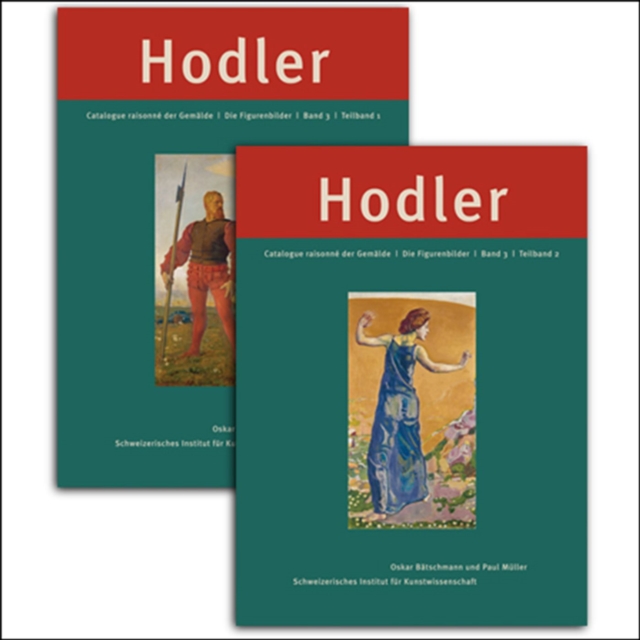 Ferdinand Hodler (1853-1918), as a painter equally significant and controversial, brought Swiss art to international recognition in the early 20th century.

His impressive landscapes and portraits, monumental paintings of historic scenes and symbolistic and allegorical figures were exhibited all over Europe and acquired by museums and private collectors alike.

Hodler's work was discussed, praised, and criticised in contemporary publications. The new third volume of the catalogue raisonne of Hodler's painted work is dedicated to his non-portrayal figure paintings.

With around 630 works, this key section of Hodler's oeuvre is almost as prolific as his landscapes.

It comprises religious and patriotic genre paintings, symbolist figures such as The Night from 1890, and vast canvasses and murals with historic scenes. As in the earlier volumes on Hodler's landscapes and portraits, the new book features an introductory essay, followed by the actual catalogue section listing the works in chronological order, and an appendix documenting questionable or erroneous attributions as well as confirmed forgeries.