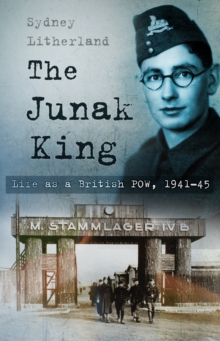 After having been evacuated from Greece, he was among the 30,000 British and Commonwealth soldiers taken prisoner by the Germans at the fall of Crete in June 1941.

This book documents in fascinating and historically important detail their daily life as POWs in Germany and encapsulates the experiences of tens of thousands of ordinary POWs.

The German airborne invasion of Crete and the surrender by the British is still the subject of controversy.

Sydney gives here his own first-hand account of the event. This is not an account of heroic escapes and derring-do by dashing officers, but of the day-to-day endurance of the other ranks, mostly very young men, separated from their officers and expected to do hard manual labour in working camps.

What is revealed is a different kind of courage: a quiet resilience and dogged determination not just to endure, but to triumph.

Supporting each other, they never lose hope of eventual victory or let an opportunity slip to make life more difficult for their captors.

This is an enthralling record of their triumphs and tragedies over four long years. 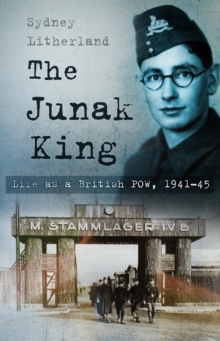