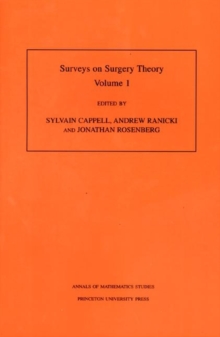 Surgery theory, the basis for the classification theory of manifolds, is now about forty years old.

There have been some extraordinary accomplishments in that time, which have led to enormously varied interactions with algebra, analysis, and geometry.

Workers in many of these areas have often lamented the lack of a single source that surveys surgery theory and its applications.

Indeed, no one person could write such a survey. The sixtieth birthday of C. T. C. Wall, one of the leaders of the founding generation of surgery theory, provided an opportunity to rectify the situation and produce a comprehensive book on the subject.

Experts have written state-of-the-art reports that will be of broad interest to all those interested in topology, not only graduate students and mathematicians, but mathematical physicists as well. 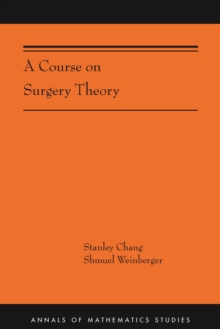 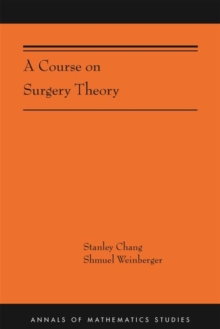 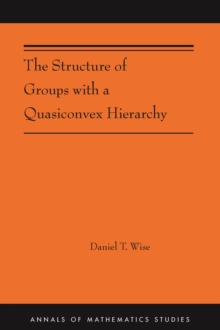