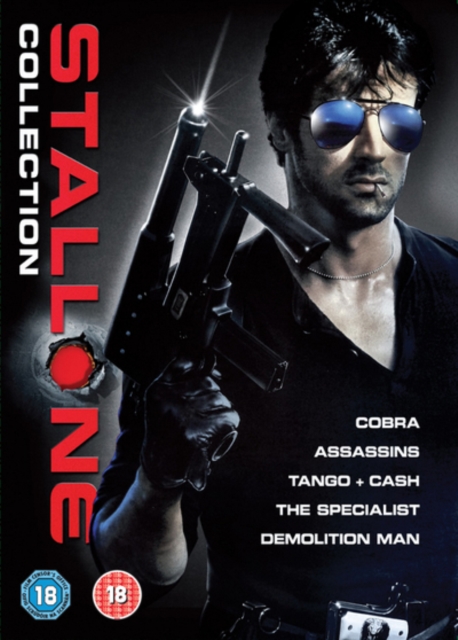 In 'Assassins' (1995) professional hitman Rath (Stallone) decides it's time to call it a day, even though he is still the best around.

But as he searches for a way out he discovers that he is now the target of another assassin, Bain (Antonio Banderas), who is determined to be the new number one.

The two men are both sent on an assignment to kill intelligence operative Elektra (Julianne Moore).

However, Rath decides to flee with Elektra and outwit Bain.

In 'The Specialist' (1994) US demolition expert Ray Quick (Stallone) attempts to abort the assassination of a South American drugs baron when he realises innocent children will be killed in the explosion.

However, his partner (James Woods) goes ahead with the mission, leaving the duo permanently estranged and Quick psychologically scarred.

Years later, a beautiful woman (Sharon Stone) asks Quick to come out of retirement to kill a Cuban drug lord who has murdered her father.

Quick initially refuses, but is soon drawn into a plot that brings him in contact with his ex-partner once again. In 'Tango and Cash' (1989) two mismatched cops, one sharp-suited (Stallone), the other a slob (Kurt Russell), are thrown together when they are framed by a big-shot gun-runner (Jack Palance).

They are put in prison, duly escape, and then attempt to clear their names whilst trying to track down a massive haul of weapons before they get shipped abroad.

In 'Demolition Man' (1993) LA cop John Spartan (Stallone), nicknamed 'Demolition Man' due to his hands-on approach to law enforcement, is condemned to 70 years in the penal freezer after being set up by Simon Phoenix (Wesley Snipes), Public Enemy Number One.

Halfway through his sentence, however, both he and Phoenix are catapulted out of captivity, discovering their city has been transformed into a peaceful utopia, under the benevolent rule of mayor Dr Cocteau (Nigel Hawthorne).

As a mysteriously pumped-up Phoenix carries on where he had left off 35 years earlier, Spartan teams up with a comparatively feisty cop (Sandra Bullock) to bring him to justice and expose the man who is engineering the whole scenario.

In 'Cobra' (1986) a tough detective known as Cobra (Stallone), is assigned to protect a beautiful model (Brigitte Nielsen), the only witness to a series of brutal murders.

It transpires that the killings are not the work of one lone psychopath but rather a highly organised army of neo-fascists. 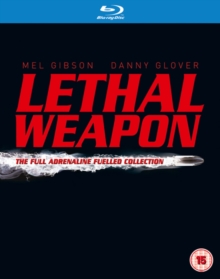 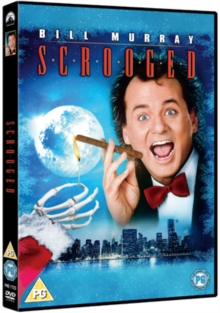 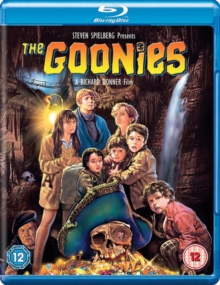 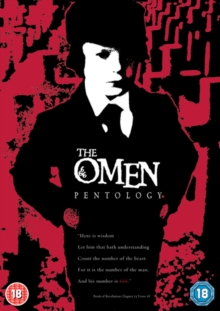