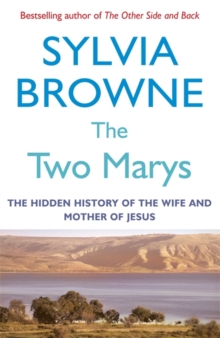 The Two Marys : The hidden history of the wife and mother of Jesus Paperback / softback

New discoveries in archaeology and recent bestsellers and movies like The Da Vinci Code have sparked a renaissance over the many controversies that have remained unanswered in Christianity and other religions.

With a unique perspective only Sylvia Browne could bring, The Two Marys is filled with the details of the two most important women in the life of Jesus.Jesus' mother had an enormous influence on him, and it has mostly been marginalised by the Christian churches.

Contrary to all the Christian religions, Jesus did marry Mary Magdalene and she too influenced his teaching.

In The Two Marys, New York Times bestselling author Sylvia Browne uncovers the hidden history of these two women in this remarkable book that will be the perfect gift this Christmas season.

Also by Sylvia Browne   |  View all 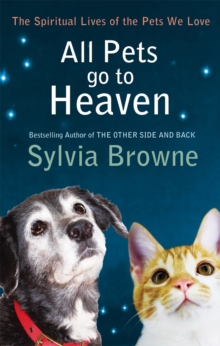 All Pets Go To Heaven 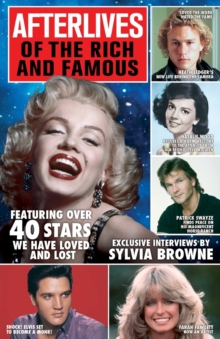 Afterlives Of The Rich And Famous 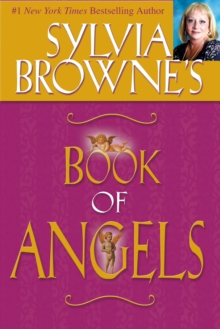 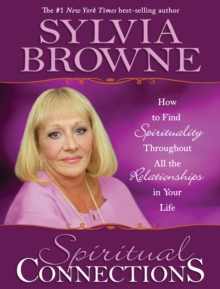