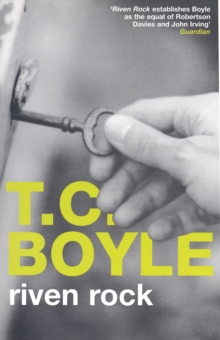 This extraordinary love story, based on historical characters and written with Boyle's customary brilliance and wit, follows the lives of two scarred creatures living in a magical age.

It is the turn of the century. Stanley McCormick, the twenty-nine-year-old heir to the great Reaper fortune, meets and marries Katherine Dexter, a woman of 'power, beauty, wealth and prestige'.

Two years later, Stanley falls victim to a tormenting sexual mania and schizophrenia, and is imprisoned in the massive forbidding mansion known as Riven Rock.

He spends the next two decades under the control of a succession of psychiatrists, all of whom forbid any contact with women.

Yet Katherine Dexter, now famous as a champion for women's suffrage and Planned Parenthood, remains strong in her belief that someday her husband will return to her whole. 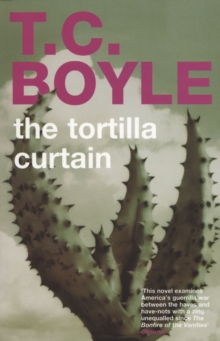 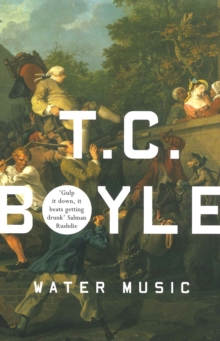 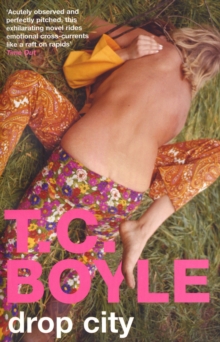 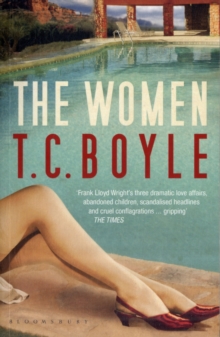