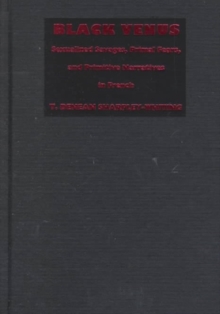 Black Venus is a feminist study of the representations of black women in the literary, cultural, and scientific imagination of nineteenth-century France.

By inspiring repulsion, attraction, and anxiety, they gave rise in the nineteenth-century French male imagination to the primitive narrative of Black Venus. The book opens with an exploration of scientific discourse on black females, using Sarah Bartmann, the so-called Hottentot Venus, and natural scientist Georges Cuvier as points of departure.

To further show how the image of a savage was projected onto the bodies of black women, Sharpley-Whiting moves into popular culture with an analysis of an 1814 vaudeville caricature of Bartmann, then shifts onto the terrain of canonical French literature and colonial cinema, exploring the representation of black women by Baudelaire, Balzac, Zola, Maupassant, and Loti.

After venturing into twentieth-century film with an analysis of Josephine Baker's popular Princesse Tam Tam, the study concludes with a discussion of how black Francophone women writers and activists countered stereotypical representations of black female bodies during this period.

A first-time translation of the vaudeville show The Hottentot Venus, or Hatred of Frenchwomen supplements this critique of the French male gaze of the nineteenth and early twentieth centuries. Both intellectually rigorous and culturally intriguing, this study will appeal to students and scholars in the fields of nineteenth- and twentieth-century French literature, feminist and gender studies, black studies, and cultural studies. 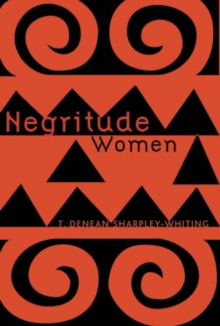 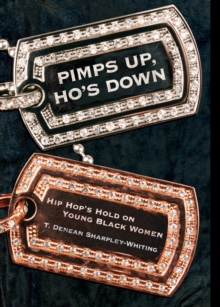 Pimps Up, Ho's Down 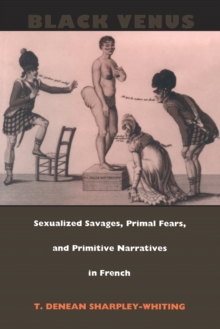