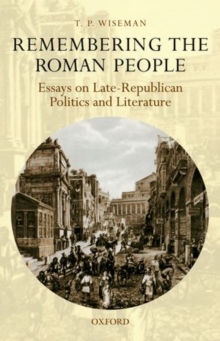 So why is it always assumed that the republic was an oligarchy?

The main reason is that most of what we know about it we know from Cicero, a great man and a great writer, but also an active right-wing politician who took it for granted that what was good for a small minority of self-styled 'best people'(optimates) was good for the republic as a whole.

T. P. Wiseman interprets the last century of the republic on the assumption that the People had a coherent political ideology of its own, and that the optimates, with their belief in justified murder, were responsible for the breakdown of the republicin civil war.