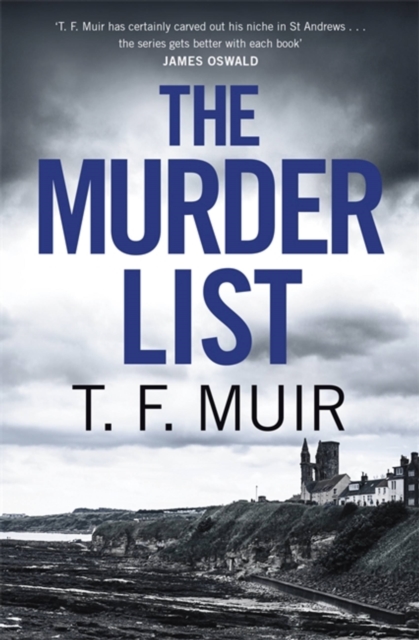 'Gripping and grisly, with plenty of twists and turns that race along with black humour.' Craig RobertsonSt. Andrews, Scotland: When an elderly woman's naked body is found in her home, crucified to the floor, DCI Andy Gilchrist and his associate, DS Jessie Janes, find themselves in a hunt for a brutal serial killer.

As the body count rises, suspicion falls on Tap 'Dancer' McCrear, a career criminal recently released from prison after serving fifteen years for a murder he swore he never committed. As Gilchrist begins to uncover the terrifying truth behind each of the killings, his worst fears are realised when he learns that McCrear is killing everyone involved in his murder trial... for it was Gilchrist who arrested McCrear all those years ago. High-flying Detective Superintendent Rommie Frazier, who leads the multi-constabulary task force searching for McCrear, clashes with Gilchrist over the detail of the investigation, and demands his removal.

But Gilchrist won't leave without a fight, for he knows it is up to him to find Tap McCrear... before his own name is struck off the murder list. PRAISE FOR T.F. MUIR:'Rebus did it for Edinburgh. Laidlaw did it for Glasgow. Gilchrist might just be the bloke to put St Andrews on the crime fiction map.' Daily Record'A truly gripping read, with all the makings of a classic series.' Mick Herron'DCI Gilchrist gets under your skin.

Tough, determined, and a bit vulnerable, this character will stay with you long after the last page.' Anna Smith'Gripping!' Peterborough Telegraph 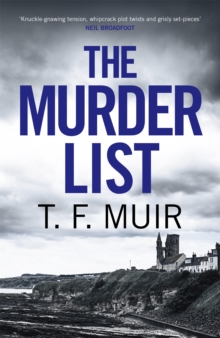 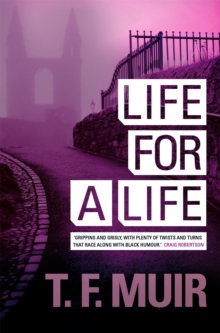