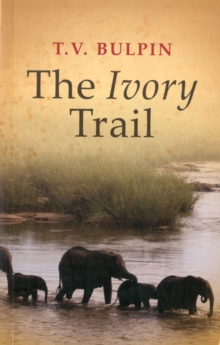 It is the story of legendary hunter/poacher S.C. Barnard 'Bvekenya' who lived in the Limpopo River region.

It tells of his hunting expeditions that revolved around Crook's Corner, where he could take refuge from the county's police.

He was one of the most colourful personalities in Africa - an outlaw for twenty years and he fought a one-man war against all control and authority.

The life of Bvekenya and his exploits as an ivory poacher, blackbirder, outdoorsman and perhaps surprisingly for some, a conservationist, was told to Bulpin by Barnard himself. 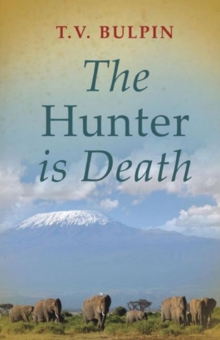 The Hunter is Death 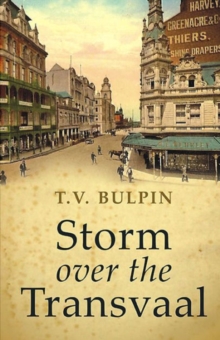 Storm over the Transvaal