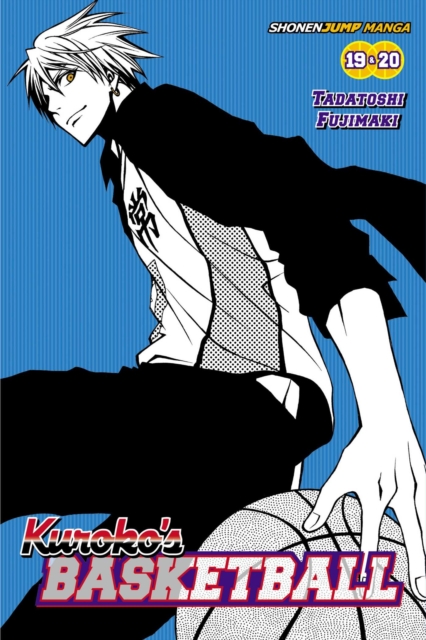 But a bit of inspiration from Kise gives Kagami a boost, allowing him to stop Himuro's Mirage Shot and even Murasakibara!

Meanwhile, can Himuro finally get Murasakibara to take the game seriously?!

The quarterfinal match between Seirin and Yosen is about to be decided! 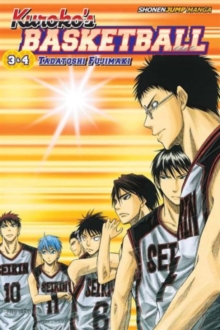 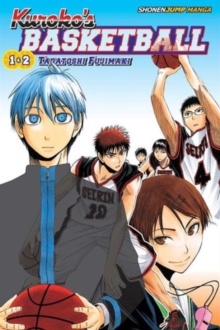