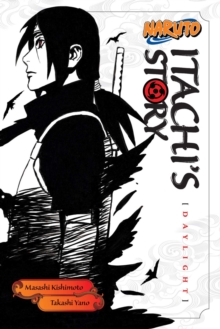 Part of the Naruto Novels series

A new series of prose novels, straight from the worldwide Naruto franchise.

Naruto's allies and enemies take center stage in these fast-paced adventures, with each volume focusing on a particular clan mate, ally, team...or villain.

Uchiha Itachi, four years of age. With the hell of war burned into his eyes, the boy makes a resolution: he will rid this world of all violence.

The birth of Sasuke, meeting his friend Shisui, the academy, genin, chunin, and then the Anbu-Itachi races down the path of glory toward his dream of becoming the first Uchiha Hokage, unaware of the darkness that lies ahead...

Also by Takashi Yano   |  View all 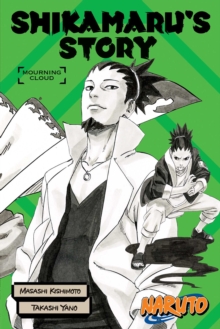 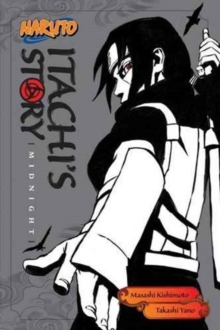 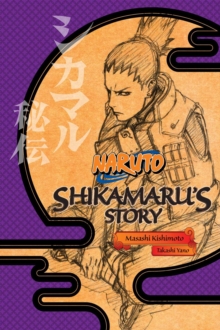 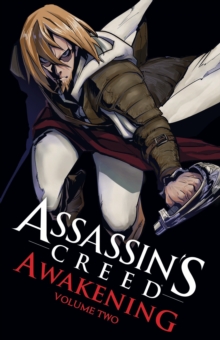 Also in the Naruto Novels series   |  View all 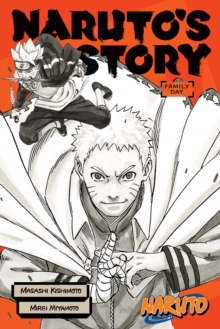 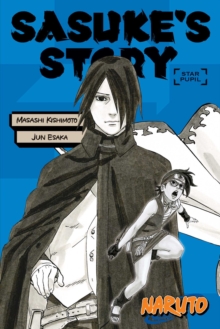 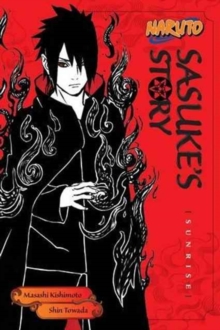