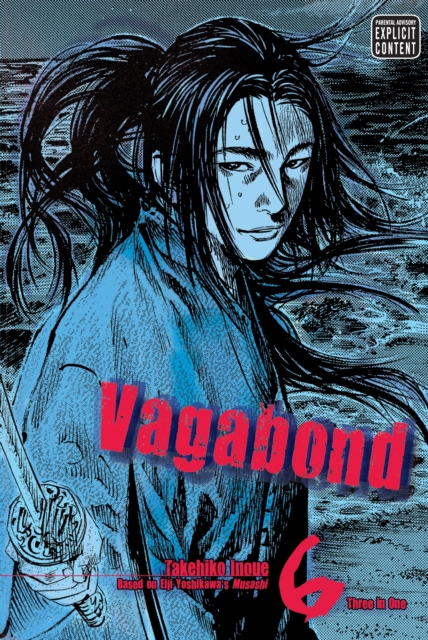 Sasaki Kojiro is the man destined to become Miyamoto Musashi's greatest rival and opponent in the most well-known duel in the annals of Japanese history.

As a deaf-mute young man coming of age in a remote seaside village, Kojiro's innate ability with the sword is compelling him to strive to become even better.

This drive takes him beyond the borders of his peaceful village into the violent and chaotic world of feudal era Japan in the midst of a bloody war.

Striving for enlightenment by way of the sword, Miyamoto Musashi is prepared to cut down anyone who stands in his way.

Vagabond is an action-packed portrayal of the life and times of the quintessential warrior-philosopher - the most celebrated samurai of all time! 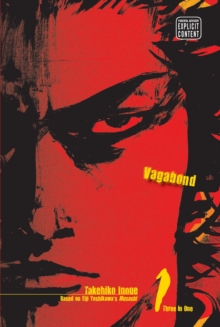 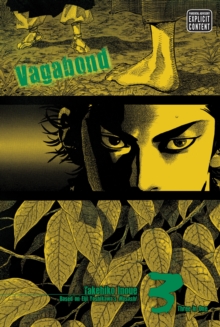 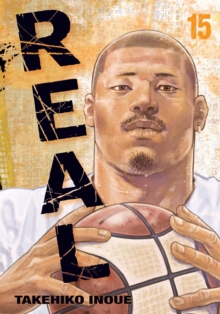 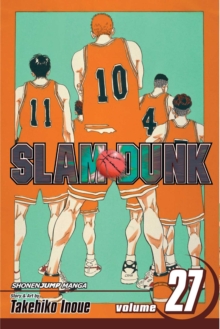 Also in the Vagabond VIZBIG Edition series  |  View all 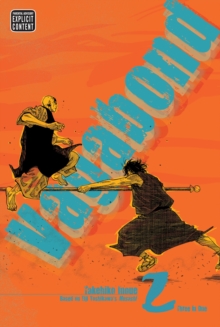 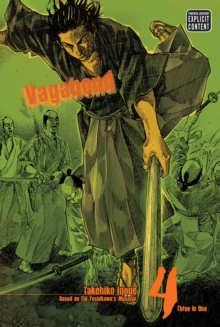