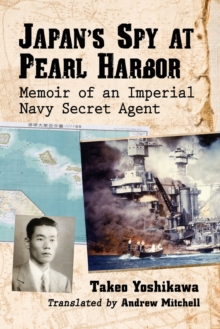 Takeo Yoshikawa (1912-1993) was an ensign in the Imperial Japanese Navy and a naval intelligence officer assigned the task of spying on the U.S.

Pacific Fleet at Pearl Harbor. Assuming the alias "Morimura" and the role of secretary at the Japanese Consulate-General in Honolulu in March of 1941, Yoshikawa was able to travel all over the Hawaiian Islands to gather intelligence.

His reporting during the nine months preceding the outbreak of the Pacific War would help pave the way for Japan's surprise attack at Pearl Harbor.

Yoshikawa's memoirs-published here in English for the first time-offer a gripping spy story, personal confessions, and a Japanese eyewitness view of the war in the Pacific. 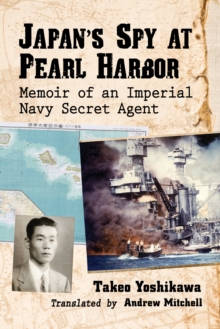 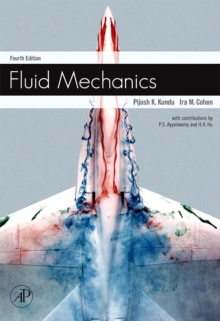