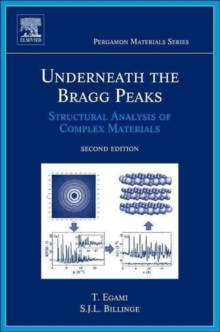 Underneath the Bragg Peaks: Structural Analysis of Complex Materials focuses on the structural determination of crystalline solids with extensive disorder.

Well-established methods exist for characterizing the structure of fully crystalline solids or fully disordered materials such as liquids and glasses, but there is a dearth of techniques for the cases in-between, crystalline solids with internal atomic and nanometer scale disorder.

Egami and Billinge discuss how to fill the gap using modern tools of structural characterization.

This problem is encountered in the structural characterization of a surprisingly wide range of complex materials of interest to modern technology and is becoming increasingly important. Takeshi Egami received the 2003 Eugene Bertram Warren Diffraction Physics Award for the work described in the book. The authors received 2010 J. D. Hanawalt Award from the International Union of Crystallography largely based on the success of this book. 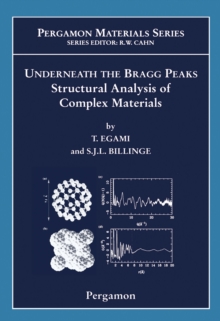 Underneath the Bragg Peaks 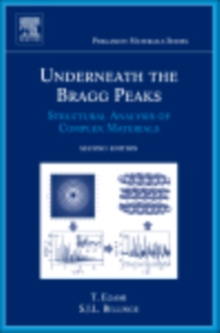 Underneath the Bragg Peaks

Also in the Pergamon Materials Series series   |  View all 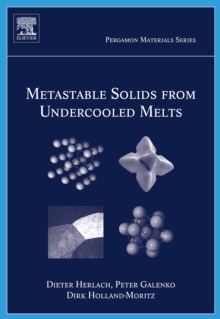 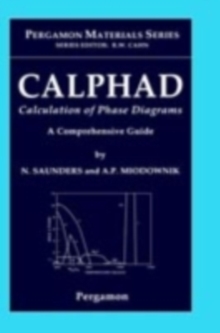 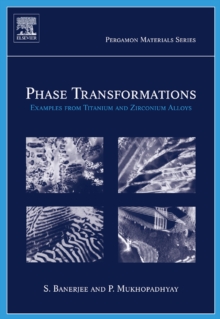 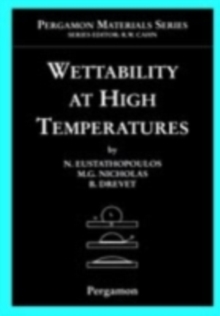