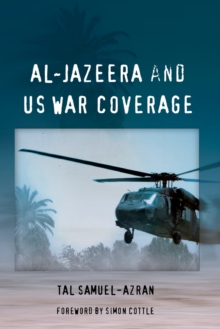 Since the eve of the war in Afghanistan, Al-Jazeera has become a global household name and a news source that cannot be ignored.

Globalization theorists argue that Al-Jazeera promotes a cross-cultural debate, enforcing a counter-hegemonic perspective on the West not evident in former crises.

Through a comprehensive empirical analysis covering the re-broadcasting of Al-Jazeera's images on major U.S. television networks since 9/11, this book draws an alternative picture, revealing that the advent of Al-Jazeera has actually eroded the counter-hegemonic debate in U.S. war reporting. It shows how the U.S. government persuaded television networks to systematically reformat legitimate war images from Al-Jazeera, labeling it a deviant network, in order to eliminate criticism of the war.

Moreover, an examination of the U.S. reception by bloggers and network carriers of Al-Jazeera's English-language website and channel reveals the U.S. administration's continued resolve and ability to limit public discourse. 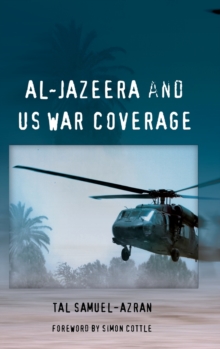 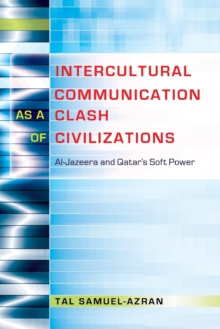 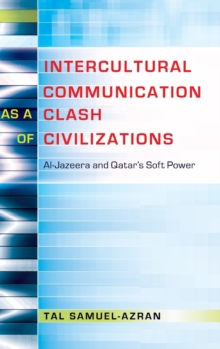