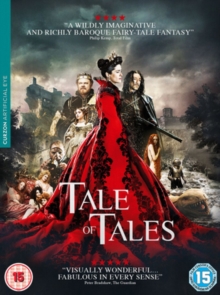 Matteo Garrone directs this horror based on a collection of three tales by Giambattista Basile.

Salma Hayek plays a queen saddened by her inability to conceive a child with her king (John C.

Reilly). However, an old crone offers her a mystical solution that comes with a heavy price.

In the neighbouring kingdom of Roccaforte a sex-addicted royal (Vincent Cassel) falls in love with an unseen old woman with a hypnotic singing voice.

In the third kingdom of Altomonte the ruler (Toby Jones) finds his feelings for his daughter Violet (Bebe Cave) transferred to a flea he discovers on his body which he nurtures from under his bed. 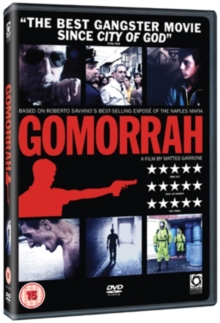 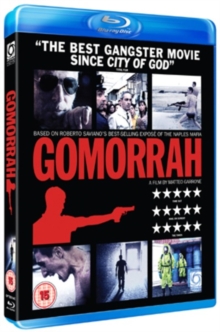