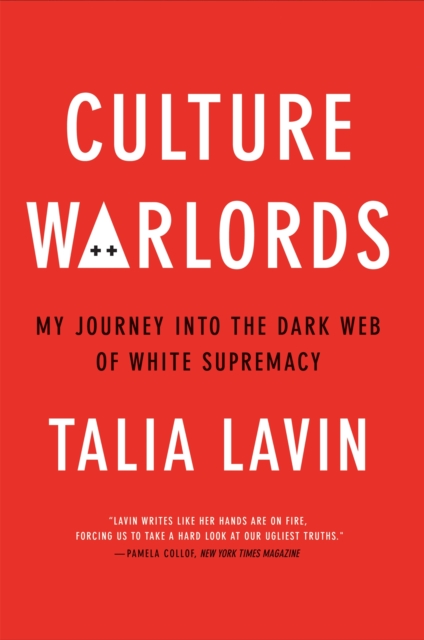 Culture Warlords : My Journey into the Dark Web of White Supremacy Paperback / softback

***"One of the marvels of this furious book is how insolent and funny Lavin is; she refuses to soft-pedal the monstrous views she encounters." - The New York Times"Lavin writes like her hands are on fire, forcing us to take a hard look at our ugliest truths." - Pamela Collof, The New York Times Magazine & Pro Publica "Shocking, provocative and humorous, taking readers down the path of some of the vilest subcultures on the internet." - E&T MagazineTalia Lavin is every fascist's worst nightmare: a loud and unapologetic young Jewish woman, with the online investigative know-how to expose the tactics and ideologies of online hatemongers.

Outspoken and uncompromising, Lavin's debut uncovers the hidden corners of the web where extremists hang out, from white nationalists and incels to national socialists and Proud Boys. In stories crammed with catfishing and gatecrashing, combined with extensive, gut-wrenching research, Lavin goes undercover as a blonde Nazi babe and a forlorn incel to infiltrate extremist communities online, including a whites-only dating site.

She also discovers the network of disturbingly young extremists, including a white supremacist YouTube channel run by a 14-year-old girl with nearly one million followers.

Ultimately, she turns the lens of anti-Semitism, racism, and white power back on itself in an attempt to dismantle and quash the online hate movement's schisms, recruiting tactics, and the threat it represents to politics and beyond.

Shocking, provocative and humorous in equal measure, and with a take-no-prisoners attitude, Culture Warlords explores some of the vilest subcultures on the internet and how they're doing their best to infiltrate the mainstream. And then she shows us how we can fight back. "Culture Warlords is a necessary and urgent read that could not have come at a much better time.

Thoroughly researched and engaging, this debut demonstrates the work of a fearless reporter." - Morgan Jerkins, New York Times bestselling author of This Will Be My Undoing 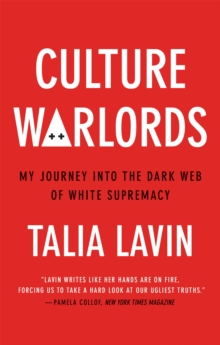 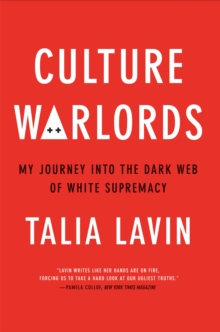