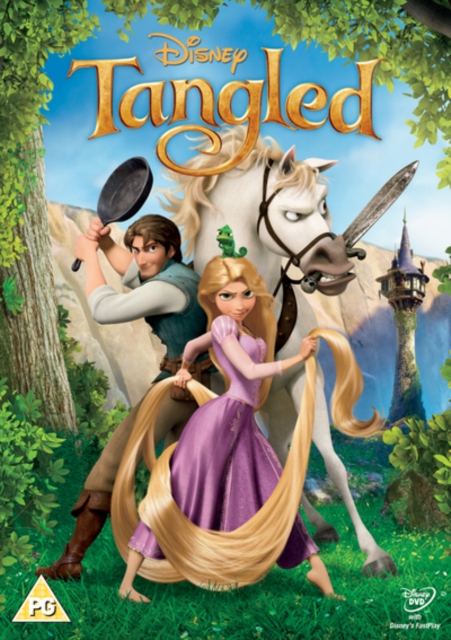 While hiding out in a seemingly abandoned tower deep in the forest, handsome young bandit Flynn Rider (voice of Zachary Levi) is surprised to discover that the tower does in fact have an occupant in the form of feisty long-haired teen Rapunzel (Mandy Moore).

Rapunzel, who has been looking for a means of escape from the tower in which she has been grounded for her entire life, strikes a deal with the dashing outlaw and the unlikely pair soon find themselves caught up in the adventure of a lifetime as they face magic, monsters and villains in their quest for freedom. 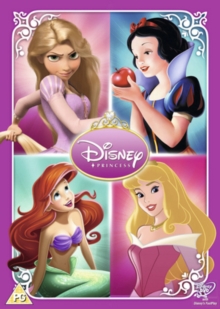 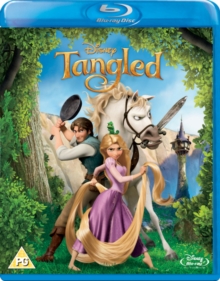 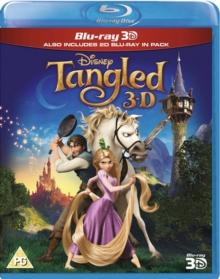