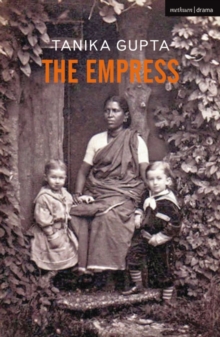 "It is Queen Victoria's Golden Jubilee, 1887. At Tilbury Docks, Rani Das and Abdul Karim step ashore after the long voyage from India.

One has to battle a society who deems her a secondclass citizen, the other forges an astonishing entanglement with the ageing Queen who finds herself enchanted by stories of an India she rules but has never seen.

Blending the true story of Queen Victoria's relationship with Abdul Karim with the experiences of the Indian ayahs who came to Britain during the nineteenth century, The Empress brings a hidden part of British history gloriously to life."

Also by Tanika Gupta   |  View all 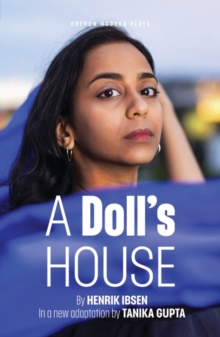 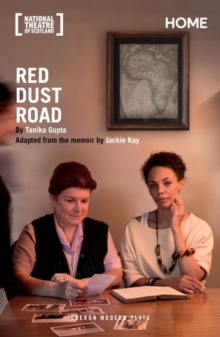 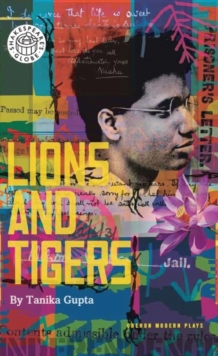 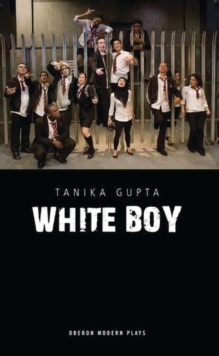