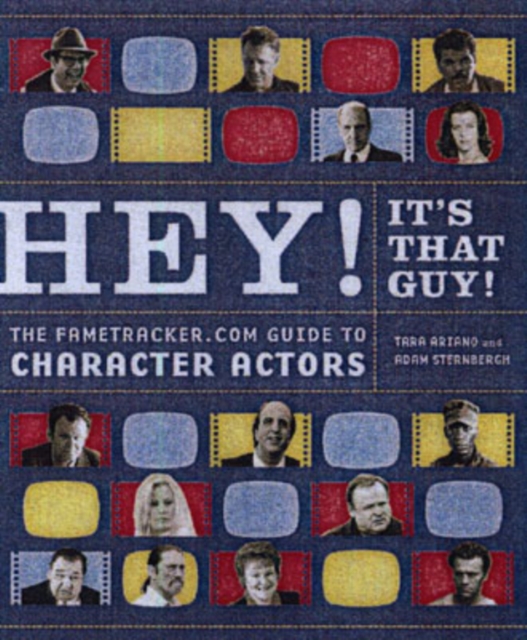 Hey! It's That Guy! : The Fametracker.com Guide to Character Actors Paperback

For everyone who's ever said, "Isn't that the guy from..." "Where do I know her from?" and of course, "Hey - it's that guy!," here's the only guide to all of the best-known character actors, from Amy Aquino to Phillip Seymour Hoffman, from Ricky Jay to Paul Giamatti.

Hey! It's That Guy! features familiar faces (if not names) from film and television, organized by habitat (the Hospital, the School, the Precinct, the Courtroom).

Learn about the kinds of roles the actor prefers and take a glimpse at his or her filmography.

Not only is this book an entertaining pop culture read, it's a genuinely handy resource you'll want to keep on hand for all your viewing.

Complete with a photo section for ease of identification and extensive cross indexing so that you can look up the actors by television show name, film name or character type, you'll never again wonder if that's J. 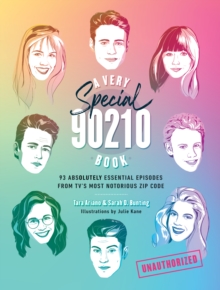 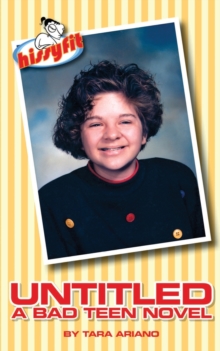