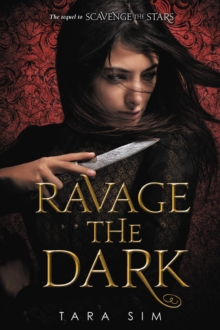 Step into an opulent world filled with risk, romance, and revenge and find out whether two unlikely heroes can save the world and stop corruption.

For seven long years, while she was imprisoned on a debtors ship, Amaya Chandra had one plan: to survive. But now, survival is not enough. She has people counting on her; counting on her for protection, for leadership, for vengeance. And after escaping Moray by the skin of her teeth, shes determined to track down the man who betrayed her and her friends.

Cayo Mercado has lost everything: his money, his father, his reputation. Everything except his beloved sister. But hes well on his way to losing her, too, with no way to afford the treatment for her deadly illness. In a foreign empire also being consumed by ash fever, Cayo has no choice but to join Amaya in uncovering the mystery of the counterfeit currency, the fever, and how his father was involved in their creation. But Cayo still hasnt forgiven Amaya for her earlier deception, and their complicated feelings for each other are getting harder and harder to ignore.

Through glittering galas, dazzling trickery, and thrilling heists, Cayo and Amaya will learn that the corruption in Moray goes far deeper than they know, and in the end the only people they can trust are each other. 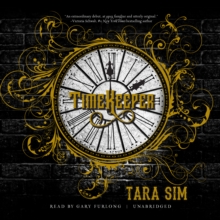 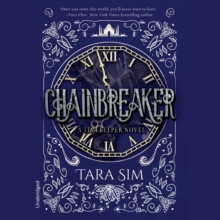 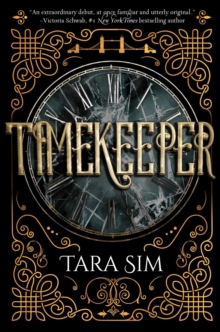 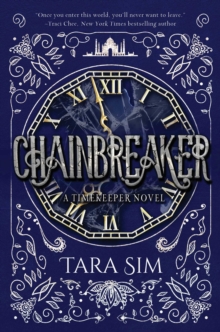