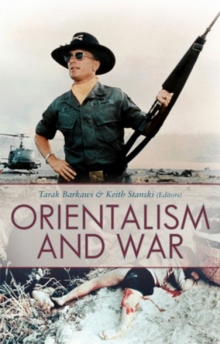 Orientalism is a system of truths that imagines the world can be meaningfully understood in terms of a distinction between 'West' and 'East' from the Greek and Persian Wars onwards.

It is also about an institutionalised community of experts who represent with authority this world of East and West, as for example in media and policy discussions of the Islamic sources of terrorism.

The papers in this volume, which include chapters by Bruce Cumings, Susan Jeffords, and John Mowitt among others, explore three dimensions of the relations between Orientalism and war.

The first concerns the representations of 'Self' and 'Other' that mark the participation of Orientalism in war and which, for example, suffuse media coverage of the War on Terror.

Second are the ways in which war is productive of Orientalisms.

It is in and through violent conflict that various Western and Eastern identities are defined and come to be taken for granted.

The third is about the inverse relation: how Orientalisms amount to acts of war.

By redefining politics and identities in such a way as to require a West that brings order to an unstable, violent East, Orientalism is productive of war.

Patrick Porter closes the volume in an afterword about the themes explored in these papers and questions for further reflection. 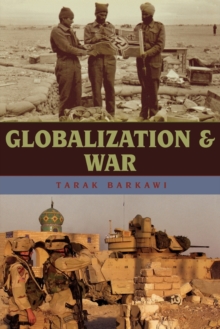 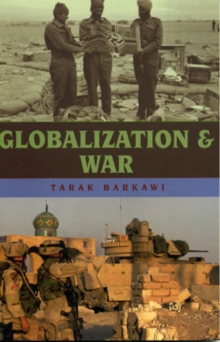 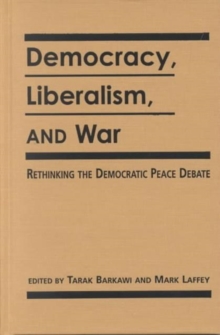