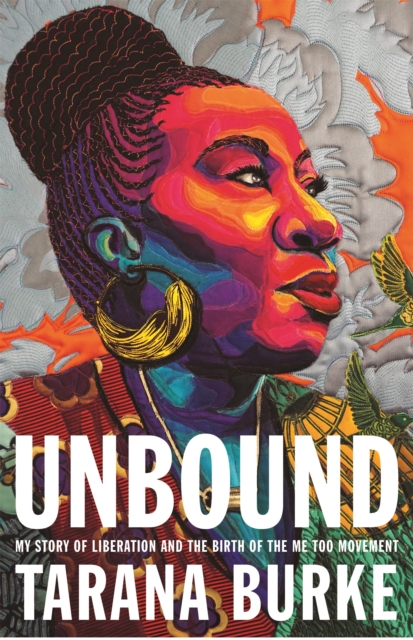 Unbound : My Story of Liberation and the Birth of the Me Too Movement Hardback

From the founder and activist behind one of the largest movements of the twenty-first century, the me too movement, Tarana Burke debuts a powerful memoir about her own journey to saying those two simple yet infinitely powerful words and how she brought empathy back to an entire generation'Searing.

Powerful. Needed.' Oprah'I will never stop thinking about this book.' Glennon DoyleTarana didn't always have the courage to say me too.

As a child, she reeled from her sexual assault, believing she was responsible.

Unable to confess what she thought of as her own sins for fear of shattering her family, her soul split in two.

One side was the bright, intellectually curious third generation Bronxite steeped in Black literature and power, and the other was the bad, shame ridden girl who thought of herself as a vile rule breaker, not of a victim.

She tucked one away, hidden behind a wall of pain and anger, which seemed to work... until it didn't. Tarana fought to reunite her fractured soul, through organizing, pursuing justice, and finding community.

In her debut memoir she shares her extensive work supporting and empowering Black and brown girls, and the devastating realisation that to truly help these girls she needed to help that scared, ashamed child still in her soul.

Tarana has found that we can only offer empathy to others if we first offer it to ourselves.

Unbound is the story of an inimitable woman's inner strength and perseverance, all in pursuit of bringing healing to her community and the world around her, but it is also a story of possibility, of empathy, of power, and of the leader we all have inside ourselves.

In sharing her path toward healing and saying me too, Tarana reaches out a hand to help us all on our own journeys. 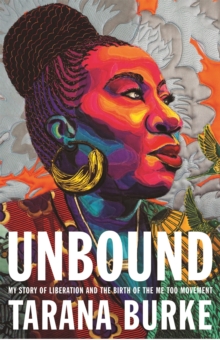