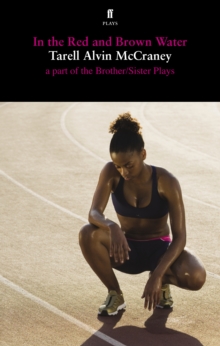 In the Red and Brown Water Paperback / softback

In the sweltering heat of Louisiana, Oya dreams of competing alongside star athletes.

She never feels so right as when she's burning up the track.

As a girl, she must choose between her dream and caring for her mother.

As a woman, she's torn between the man she lives with and the man she can't live without. In the Red and Brown Water, the second part of Tarell Alvin McCraney's Brother/Sister trilogy, received its UK premiere at the Young Vic theatre, London, in October 2008. 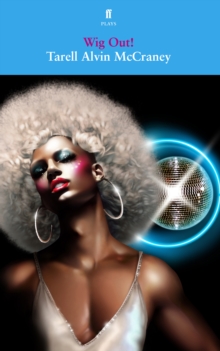 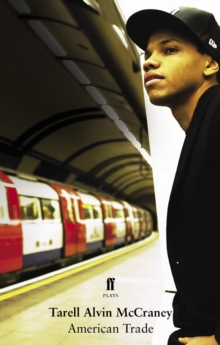 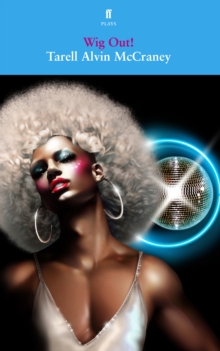