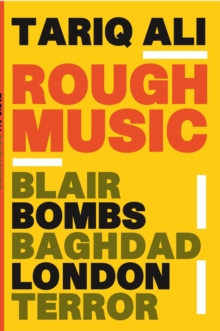 "Milton's Satan is morally very superior to his God, as whoever perseveres despite adversity and torture is superior to whoever, in cold Vengeance, takes the most horrible revenge on his enemies." - Herman Melville On July 7th, the murderous mayhem that Blair's war has sown in Iraq came home to London in a devastating series of suicide bombings.

Rough Music is Tariq Ali's white-hot response to these events.

He lays bare the vengeful platitudes of Blair's war on civil liberties, mounts a scorching attack on the cosy falsehoods of the government's 'consensus' on what the threat amounts to and how to respond, and denounces the corruption of the political-media bubble which allows it to go unchallenged.

Finally, invoking the perseverance and integrity of the great dissenters of the past, he calls for political resistance, within parliament and without. 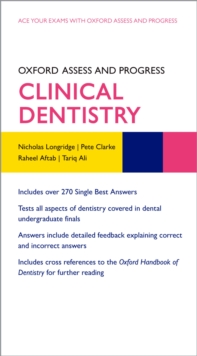 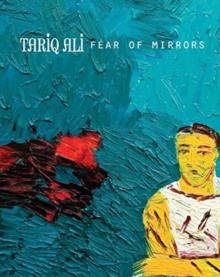 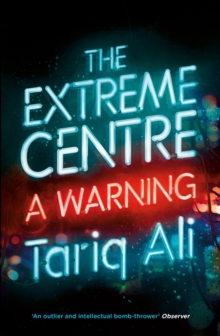 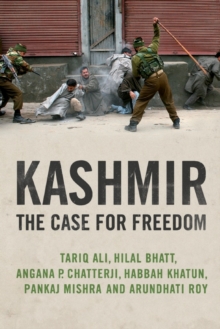