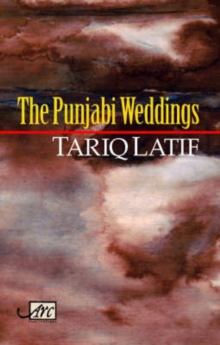 In this, his third collection of poetry, Tariq Latif looks at how the Punjabi communities live within the larger context of British culture and how national, and international, issues filter down to the local Halal butcher's, an arranged wedding or an ordinary coastal walk.

His concerns about political injustices, tempered by a sensitive embodiment of religious differences, permeate his poems which are set not only in Britain and Pakistan but also in Bosnia, the Middle East, Gambia, Greece and Tunisia.

Latif's recent move to the West Coast of Scotland has produced a range of nature poems that explore the rich and varied landscapes of the Glens and the coast, poems which create epiphanies grounded within a scientific framework.

A hybrid of multi-disciplines and cultures, Latif writes in a range of styles which are as varied and generous as the scope of his subject matter, and his new new collection will be welcomed by old friends and new readers alike. 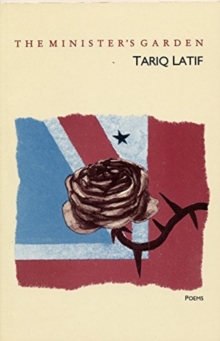