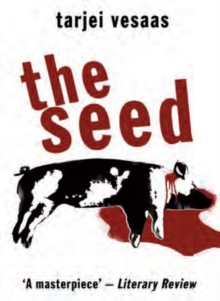 From the author of "The Ice Palace," winner of Bookslut's Daphne Award for fiction, comes a new addition to the Peter Owen Modern Classics seriesThe themes of 1940's"The Seed" are violence and guilt.

A maniac visiting an island murders a girl. He is pursued by the islanders and killed by the victim's brother.

Too late, the avengers become aware of their own guilt, with its attendant mutual mistrust, and they attempt to expiate their crime.

Vesaas's graphic evocation of nature and his parallel between the violence of savage animals and humanity make this a book of unusual literary distinction." 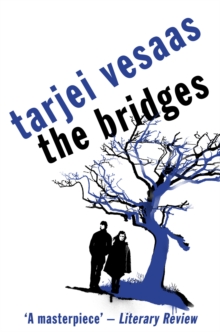