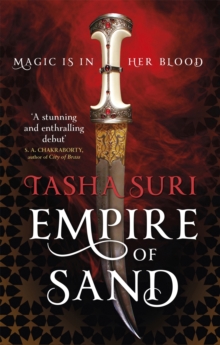 Part of the The Books of Ambha series

'Empire of Sand thoroughly swept me away' S. A. Chakraborty, author of CITY OF BRASS'A darkly intricate, devastating, and utterly original story about the ways we are bound by those we love' R.

F. Kuang, author of THE POPPY WARA NOBLEMAN'S DAUGHTER WITH MAGIC IN HER BLOOD AN EMPIRE BUILT ON THE DREAMS OF ENSLAVED GODS Mehr is a girl trapped between two cultures.

Her father comes from the ruling classes of the empire, but her mother's people were outcasts, Amrithi nomads who worshipped the spirits of the sands. Caught one night performing these forbidden rites, Mehr is brought to the attention of the Emperor's most feared mystics, who try to force her into their service by way of an arranged marriage.

If she fails in their bidding, the gods themselves may awaken and seek vengeance... From British debut author Tasha Suri, Empire of Sand is a lush and beautiful tale set in a magical world inspired by medieval India. 'Draws you into an intricately realised world of blood and secrets.

An arresting and magical history told through the eyes of an indomitable heroine.

I cannot ask for more' Jeannette Ng 'Astounding . . . the epic story set my heart free' Fran Wilde 'The best fantasy novel I have read this year' Miles Cameron TASHA SURI is a librarian in London.

Look out for Realm of Ash and The Jasmine Throne. 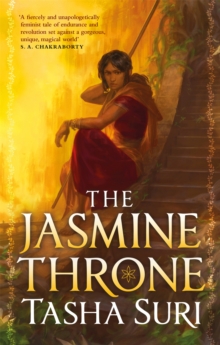 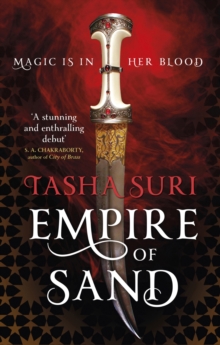 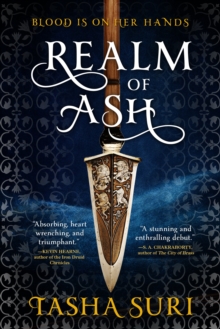 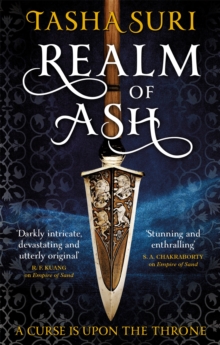 Also in the The Books of Ambha series