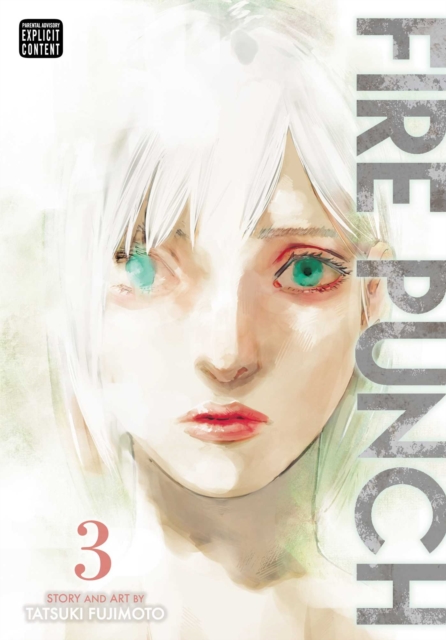 Part of the Fire Punch series

In a frozen dystopia where inhabitants eat flesh to survive, can the destructive powers of fire bring salvation?

In the not-too-distant past, the Ice Witch blankets the world in snow, starvation, and madness, leading the inhabitants to seek their salvation in fire.

With that, an unusual destiny unfolds for two young orphans, Agni and Luna, blessed with the ability to regenerate.

But will this ability prove to be more of a curse than a blessing?

Wish, the leader of the Behemdorg escapees, finds he's at a disadvantage when fighting the soldiers who continue pursuing them.

But all that changes with the sudden appearance of a mysterious spear-wielding girl and a masked man who are willing to lend their aid.

Meanwhile, will Agni have to perform that certainact once again for those who revere him?!

A dystopian metathriller with crossover appeal for fans of The Walking Dead.

Also by Tatsuki Fujimoto  |  View all 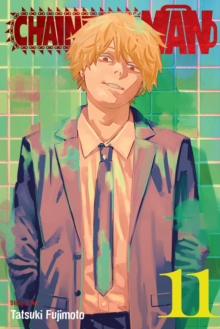 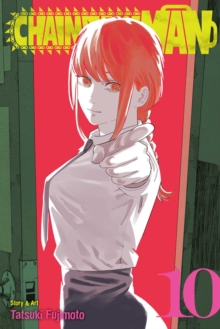 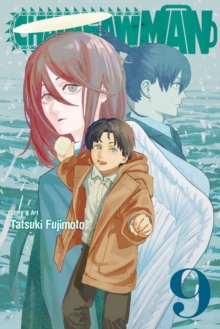 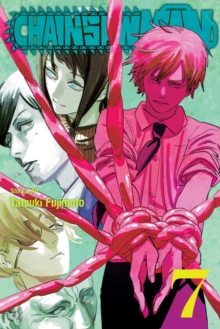 Also in the Fire Punch series  |  View all 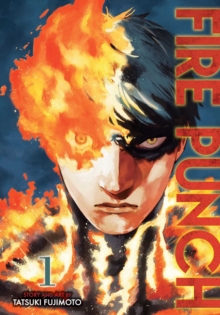 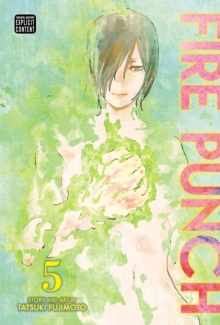 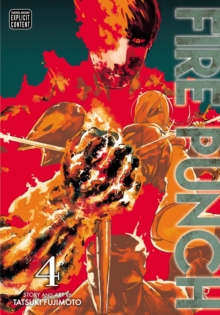 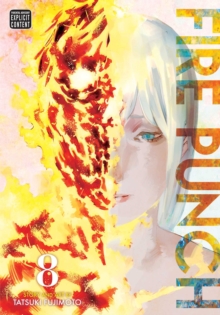