Part of the International Library of Modern and Contemporary Art series

Despite its rich visual culture and aesthetic traditions, there has never before been an art history of the tattoo.

Beginning by explaining the origins of the art form - with Captain Cook 'discovering' the tattooing practices of Polynesians - Tattoo: An Art History then traces the history of tattooing as a professional artistic practice in Britain from 1870, when the first professional tattoo studio opened, to the present day.

In this enthralling book, body art and modification expert Matt Lodder establishes a chronological survey of an oft-misunderstood and much mythologised mode of art making from the sumptuous, gilded artisanal studios of Victorian London, via the bawdy dockside spaces of the 1950s, through to the seemingly ubiquitous tattoo culture of the twenty-first century. Lodder reveals how tastes and technologies have affected the type of images being tattooed; how innovations in both style and method percolated within, to and from Britain; who the most important and influential tattoo artists were and how, despite common misunderstandings to the contrary, tattooing has always been a permanent fixture of the visual culture of Britain's entire social spectrum - popular amongst sailors, aristocratic ladies and even kings. 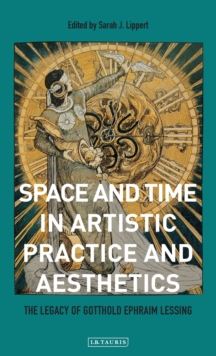 Space and Time in Artistic Practice and... 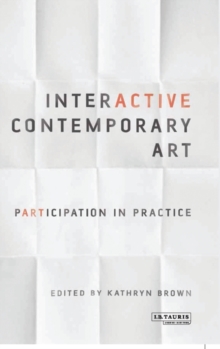 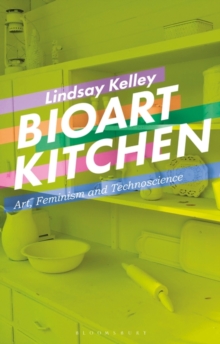 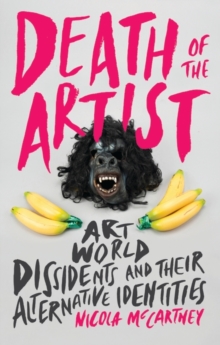 Death of the Artist