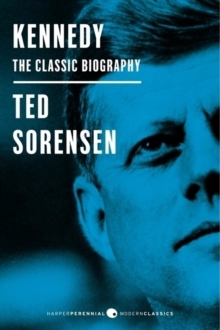 Ted Sorensen knew Kennedy the man, the senator, the candidate, and the president as no other associate did.

From his hiring as a legislative assistant to Kennedy's death in 1963, Sorensen was with him during the key crises and turning points - including the spectacular race for the vice presidency at the 1956 convention, the launching of Kennedy's presidential candidacy, the TV debates with Nixon, and election night at Hyannis Port.

The first appointment made by the new president was to name Ted Sorensen his Special Counsel.

In Kennedy, Sorensen recounts failures as well as successes with surprising candor and objectivity.

He reveals Kennedy's errors on the Bay of Pigs and his attitudes toward the press, Congress, and the Joint Chiefs of Staff.

Sorensen saw firsthand Kennedy's actions in the Cuban missile crisis and the evolution of his beliefs on civil rights and arms control.

First published in 1965 and reissued here with a new preface, Kennedy is an intimate biography of an extraordinary man and one of the most important historical accounts of the twentieth century. 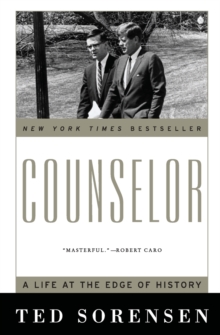 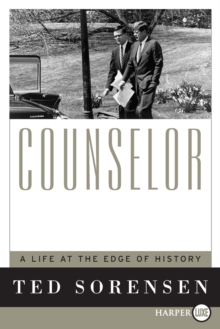 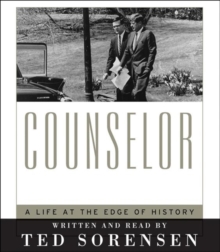