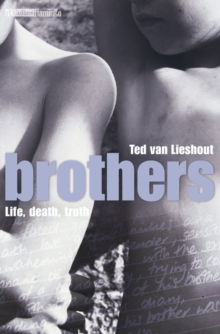 A compelling account of a boy coming to terms with his brother's death and his discovery of his own and his brother's homosexuality. Brothers is a book which is both compelling and intensely moving as it looks at life, death and love in the context of growing up and trying to make sense of it all.

It is tender, sensitive and poignant as it deals with the sexual emergence of a teenage boy, trying to come to terms with the death of his brother and, while reading his brother's diary, discovers not only that his brother was gay, but that he himself is also.

As a story of two brothers, it is both thought provoking and intriguing.

The reader is engaged instantly through its intimate narrative diary format.

This is indeed an exceptional book.