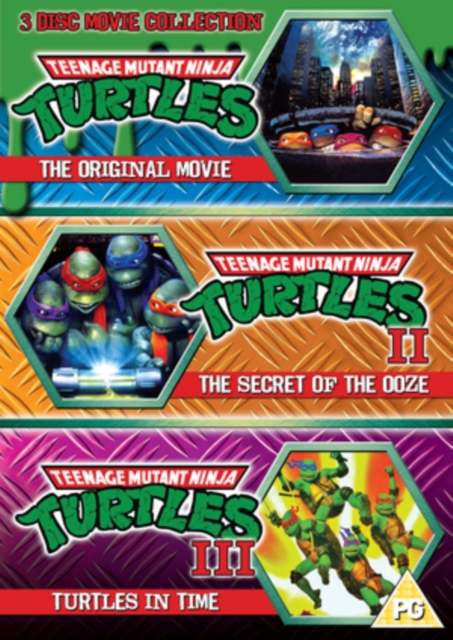 Triple bill of children's features following the adventures of the anthropomorphic New York turtles with a love of pizza.

Thankfully, the turtles have been armed with an anti-mutant antidote and, with the help of a journalist, embark on an adventure to save Splinter.

In 'The Secret of the Ooze' (1991) Professor Perry (David Warner), the man who invented the ooze that created the ninja turtles, is captured by Shredder (Francois Chau).

Shredder wants to control the ooze to use on his own sidekicks and turn them into evil ninjas.

So once again, it's up to the turtles - who have also enlisted the help of kick-boxing, pizza-delivery boy, Keno (Ernie Reyes) - to save Professor Perry.

Finally, in 'Turtles in Time' (1993) Michelangelo (David Fraser), Raphael (Matt Hill), Leonardo (Mark Caso) and Donatello (Jim Raposa) leave the sewers and go back in time to medieval Japan, where they defend a village from an evil warlord. 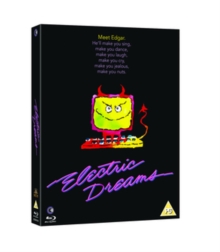 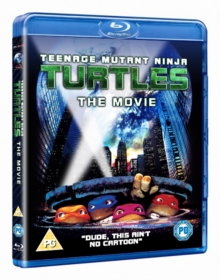 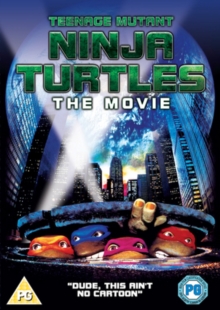 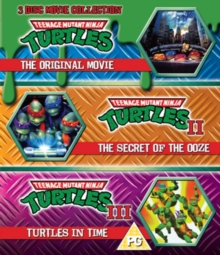