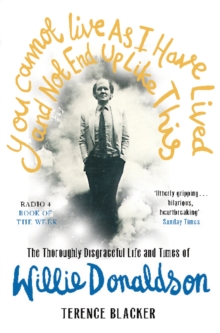 You Cannot Live As I Have Lived and Not End Up Like This : The thoroughly disgraceful life and times of Willie Donaldson Paperback / softback

To some, he had been one of the great, under-rated comic writers of our time, and to others, a dangerous force of corruption and decadence. His achievements were significant - he published Sylvia Plath while still at Cambridge, as a producer in the Sixties he staged Beyond the Fringe, and he was later to write the celebrated Henry Root Letters - but not as impressive as his reckless talent for self-destruction.

The impresario became a serial bankrupt. The man about town, who had lived with Sarah Miles and been engaged to Carly Simon, ended up as a ponce in a Chelsea brothel.

Success as a writer quickly led him into a dark underworld of crack addiction, fraud and sexual obsession.

Now friend and collaborator, Terence Blacker unravels the intimate truth of Willie Donaldson's strange story in all its glamour, hilarity and pain. 'What a young fool I was. But how I adored him' Carly Simon'A slimy crook' Private Eye'For the skill and wit of his writing he deserves to be hailed as the English Nabokov' Auberon Waugh'I am someone who always answers the phone at 1.00 am, because I know it isn't going to be my bank manager or the Inland Revenue, but probably a crack dealer or a prostitute' Willie Donaldson

Also by Terence Blacker   |  View all 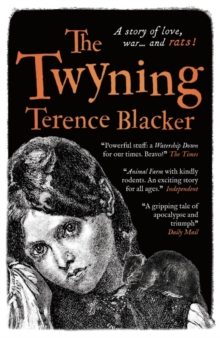 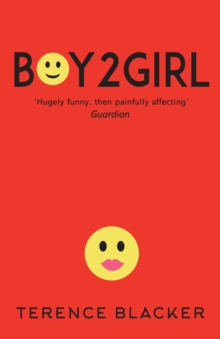 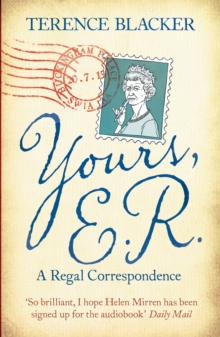 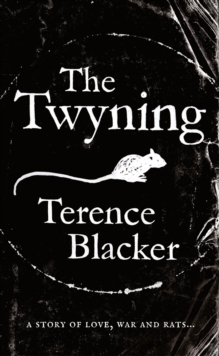