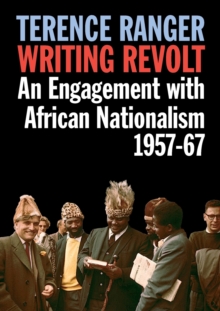 'I did not set out for Rhodesia as a radical' writes Terence Ranger.

This memoir of the years between 1957, when he first went to Southern Rhodesia, and 1967 when he published his first book, is both an intimate record of the African awakening which Ranger witnessed during those ten years, and of the process which led him to write Revolt in Southern Rhodesia.

Intended as both history and as historiography, Writing Revolt is also about the ways in which politics and history interacted.

The men with whom Ranger discussed Zimbabwean history were the leaders of African nationalism; his seminar papers were sent to prisons and into restricted areas.

Both they and he were making political as well as intellectual discoveries.

The book also includes a brief account of Ranger's life before he went to Africa. TERENCE RANGER was Emeritus Rhodes Professor of Race Relations, University of Oxford and author of many books including Are we not also Men? (1995), Voices from the Rocks (1999) and Bulawayo Burning (2010), and co-editor of Violence and Memory (2000). Zimbabwe & Southern Africa (South Africa, Botswana, Lesotho, Swaziland, and Namibia): Weaver Press 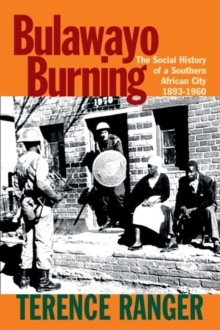 Are We Not Also Men? 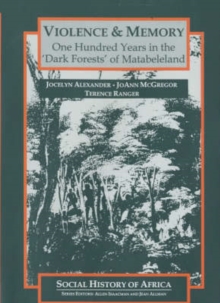