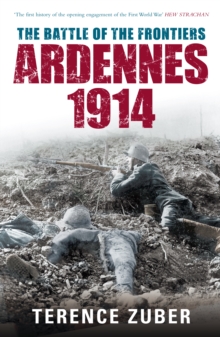 The Battle of the Frontiers: Ardennes 1914 Paperback / softback

Like the Battle of Verdun, the Battle of the Frontiers has often been ignored by military historians, who assumed that the French lost the first battles of the World War I because they launched suicidal bayonet charges against German machine guns.

Therefore, for nearly a century, these battles have been considered uninteresting.

In reality, these were some of the most important, hard-fought and instructive battles of the First World War.

The Battle of the Frontiers is the first history of this battle in English and is based on ground-breaking research conducted in French and German army archives.

It also makes use of neglected French and German books and articles, as well as German regimental histories, and includes personal accounts by participants such as Manfred von Richthofen (when he was still a cavalry lieutenant) and the young Erwin Rommel.

Also by Terence Zuber   |  View all 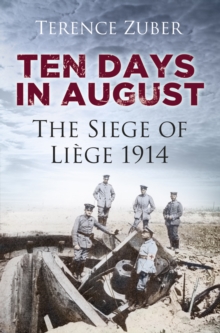 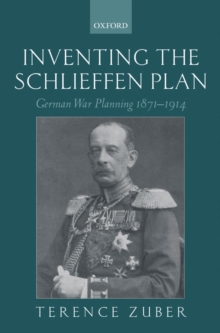 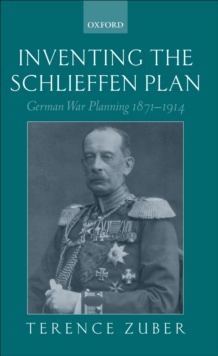 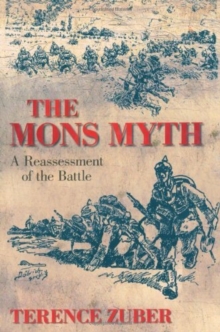