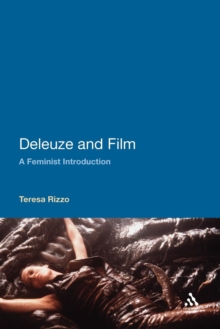 The book introduces Gilles Deleuze and Felix Guattari's concept of the assemblage and uses it to understand the relationship between film and viewer, showing how Deleuze and Guattari's work can be useful to feminist film theory.

Drawing primarily on Deleuze's books on cinema, this book acts as a bridge between early work in feminist film theory and current work in film theory.

Does Deleuzian film philosophy offer anything to feminist film theory?

Is the focus on spectactorship still relevant in the framework of current film theory?

Theorising film viewing in terms of a cinematic assemblage is a radically new approach that focuses on affective and intensive connections between film and viewer and allows a non-binary understanding of difference for the viewing experience. The book thus addresses a key problem in feminist film theory, using Deleuze and Guattari's concept of the assemblage to develop a new framework for thinking about spectatorship. 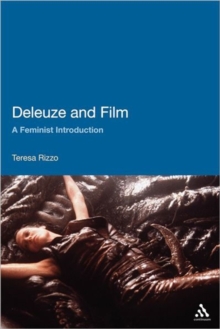