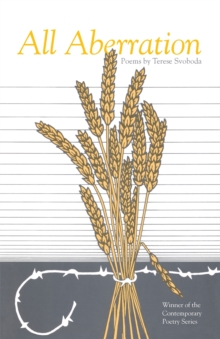 These are poems of family, of romantic hope and disappointment, of parenthood, and of grief that move from a childhood in Nebraska in which a father strides into a ripe wheat field; to the parks and parking lots of New York City, the interchangeable landscapes of suburban America, and the more sensual environment of secluded water; to little traveled parts of Africa and the Pacific where our customs and passions are refracted into shapes that are sometimes beautiful, sometimes grotesque.

Terese Svoboda writes of a world in which the reassuring simplicity remembered from childhood is difficult to recover.

Outside of this vision of the past, all present life seems an aberration--an existence where violence can supplant love, families break apart, a child dies.

All Aberration received a starred review in Publishers Weekly, a lead in Contemporary Poetry 1986 and a Notable Book nomination by the American Library Association.

It was written during stays at Yaddo, MacDowell and Ossabaw, and received the benefit of a Creative Artists Public Service grant in 1982.

Its poems first appeared in such magazines as Harper's, The Nation, Paris Review, and Ploughshares. 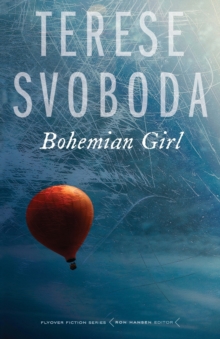 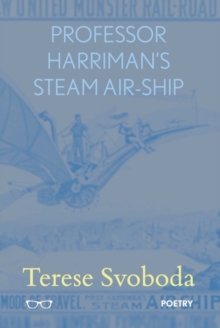 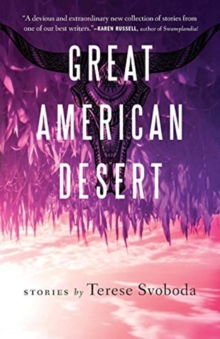 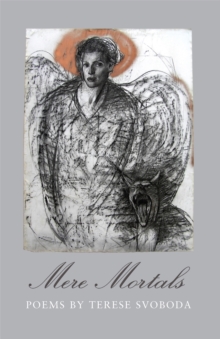