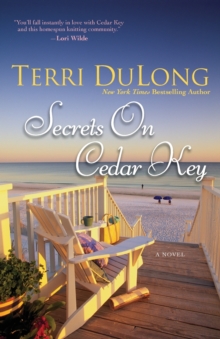 In the wake of her husband Andrew's sudden passing, there's nowhere Marin Kane would rather be than back on Cedar Key.

Marin plans to run the needlepoint store next to her mother Dora's yarn shop, and settle once more into her tranquil hometown.

Then a bombshell arrives: a secret daughter Andrew never revealed to anyone.

Now nineteen, Fiona was the product of a summer affair Andrew had when he was out of town teaching - while Marin was home with their two small sons.

All Fiona wants is a chance to meet her half-brothers and Marin - and through them get some sense of the father she barely knew.

Marin isn't sure she can ever overcome her sense of betrayal.

But buoyed by old friends - and a new love - the answers may unfold, guiding both Marin and Fiona to a true refuge at last.

Also by Terri DuLong   |  View all 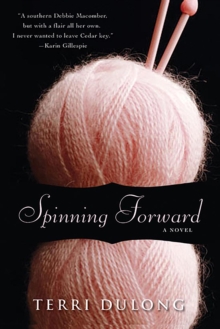 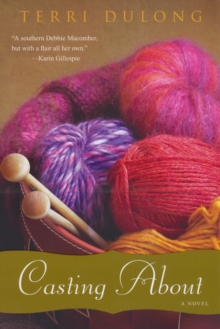 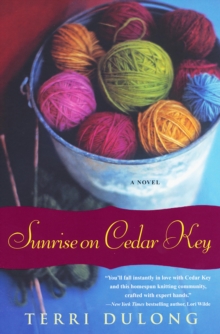 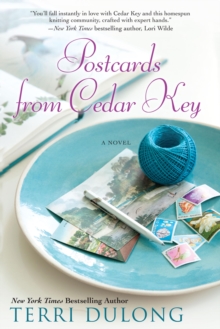