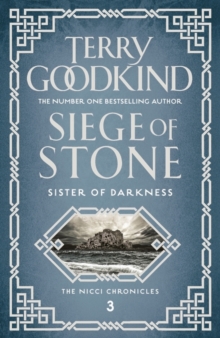 Part of the Sister of Darkness: The Nicci Chronicles series

Set in the world of the Sword of Truth saga, a legendary battle may just destroy the ancient city of Ildakar.

The sorceress Nicci, the wizard Nathan Rahl, and the young swordsman Bannon are under siege.

Having liberated the legendary city of Ildakar from the despotic reign of the wizard's council, they now face the council's final act of vengeance: an ancient spell has been revoked and half a million hostile warriors released from fifteen centuries of stone-bound stasis.

Surrounded, trapped inside the city walls, the companions must stand shoulder-to-shoulder with the newly-freed citizenry to repel an ancient foe sworn to the destruction of their city.

But Nicci, the one-time Sister of Darkness, knows that there more at stake than just Ildakar.

If she can't destroy the approaching army at the city gates, there is nothing to stop it sweeping into the Old World and laying waste to D'Hara itself. 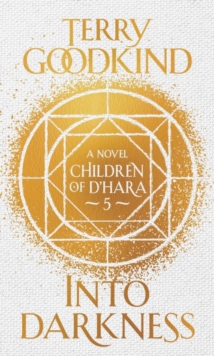 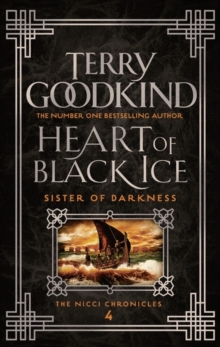 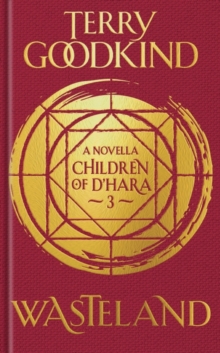 Also in the Sister of Darkness: The Nicci Chronicles series   |  View all 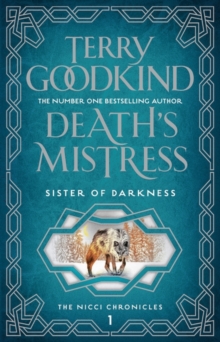 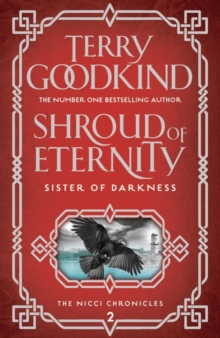 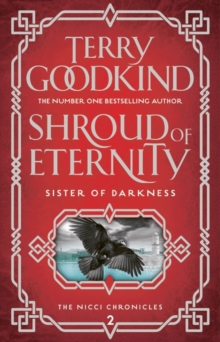